Best Consultancy For Study In USA From Nepal - AIP Education 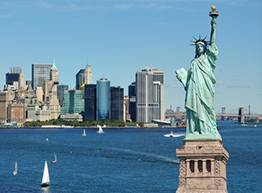 USA, a highly developed country, is home to several of the world’s most exciting cities and mind-blowing landscapes with the most approachable natives in the world. One of the hallmarks of U.S. culture is independence. The USA has a very advanced education system that varies greatly across the country. The United States attracts the largest number of international students, and rightly so. 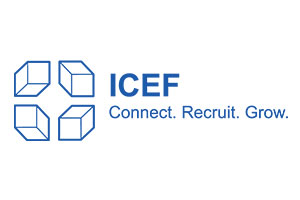 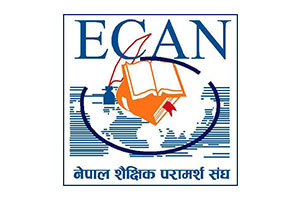 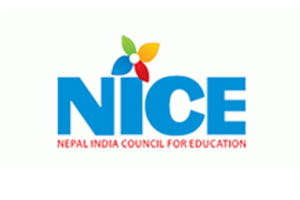 The USA, a highly developed country, is home to several of the world’s most exciting cities and mind-blowing landscapes with the most approachable natives in the world.

One of the hallmarks of U.S. culture is independence. The USA has a very advanced education system that varies greatly across the country.

The United States attracts the largest number of international students, and rightly so.

WHY STUDY IN USA?

American Universities are definitely melting pots of diverse cultures, with the spectrum spread over more than 60 countries.

At present, there are almost 10,00,000 international students studying in different universities in the US apart from about 160,000 Indian students.

American degrees are highly regarded the world over and give a cutting-edge advantage to an individual when applying for a job.

The climate varies considerably across the USA. You will probably need an umbrella, even in Las Vegas or Los Angeles.

In the northern cities, you will feel cold weather and snow gear. In the southern states, summers may be very hot and the winters mild.

Depending on the part of the country, temperatures during the summer will run from the 70s through the 90s. 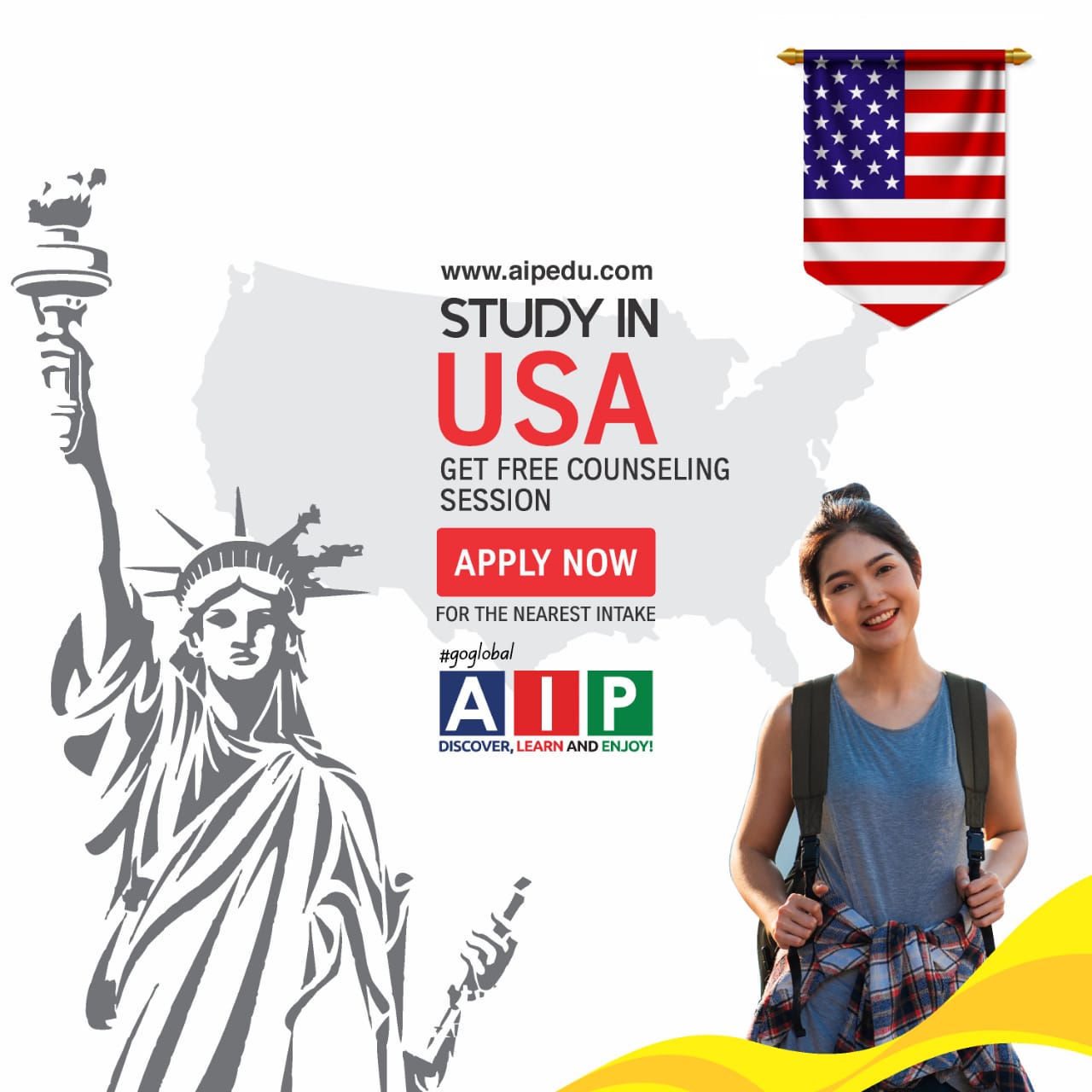 I am thankful to AIP for their contribution in success of my Visa and career. I still remember the days when I had a bunch of doubts regarding my visa Process of USA but the support provided by team member is truly commendable and I really feel that I choose right consultancy for my student visa process of USA.

I strongly recommend AIP to the perspective students looking for Study Abroad. With their vast experience and extensive knowledge about educational opportunities available in USA helped me choose the best University and course of my interest. I feel against my 100% effort and interest, they have contributed 200% for my visa success. 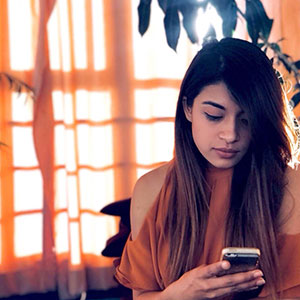 I recommend AIP to all the students who are looking to pursue their higher education abroad. I did a deep research about their services and team before I visited them. After my visit to their office I was confident that I was in right hands and felt they are popular for all the right reasons. The entire journey of abroad study from initial counseling till visa success and departure was possible through AIP

Our Experts will help you with :

Our job doesn't end with your successful visa grant rather it begins from there. We give proper pre-departure guideline​s​ to ​students using tools like FAQ's , Student guidelines and prepare them for any foreseeable problems after the visa has been approved.

We assist students to face and prepare for University interviews which can be a key part of admission application across various Universities and destinations​. We do conduct mock interviews and give ready guidelines to our students.

AIP offers students a detailed and step-by-step guidance regarding the documents that a student requires for a particular destination along with guiding students on how to obtain these relevant documents to smoothen their application process.

We help your select the perfect Institution for you and also assist you at each stage of your admission application process. Students are notified via email and sms service about their application updates.​

Our team of expert and experienced counselors offer counseling​ services to students so that we can understand your and your preferred career choice ​ and suggest you the best fit.​ 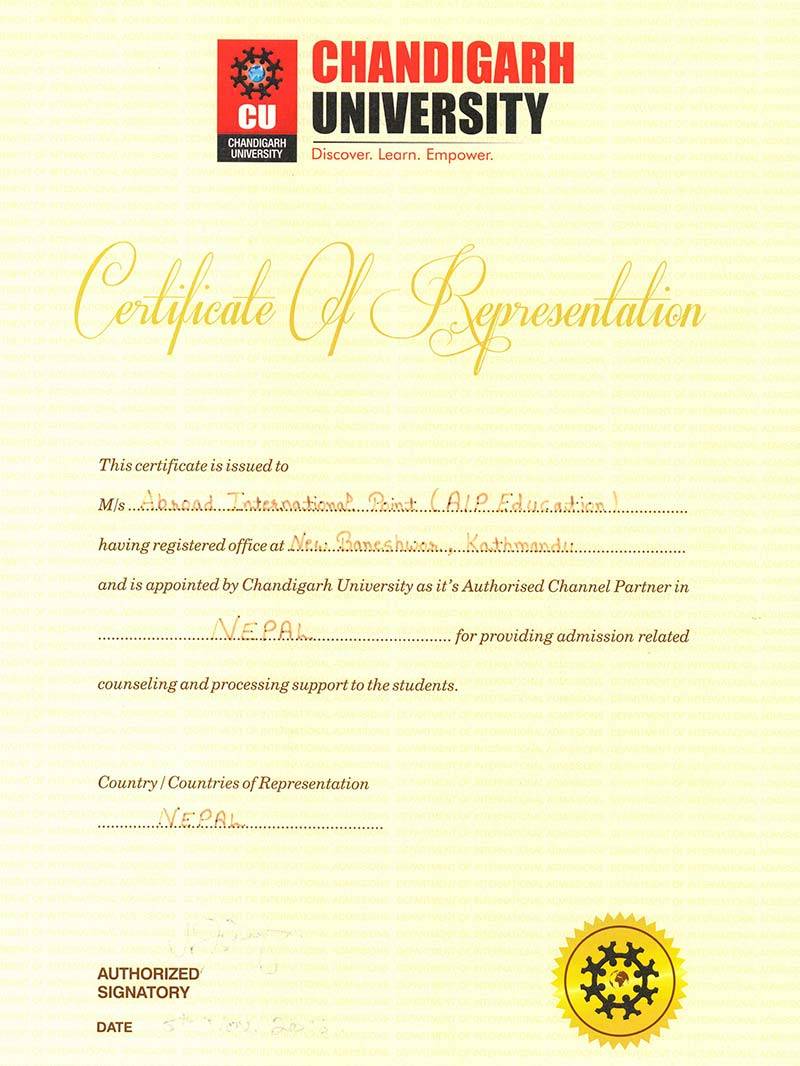 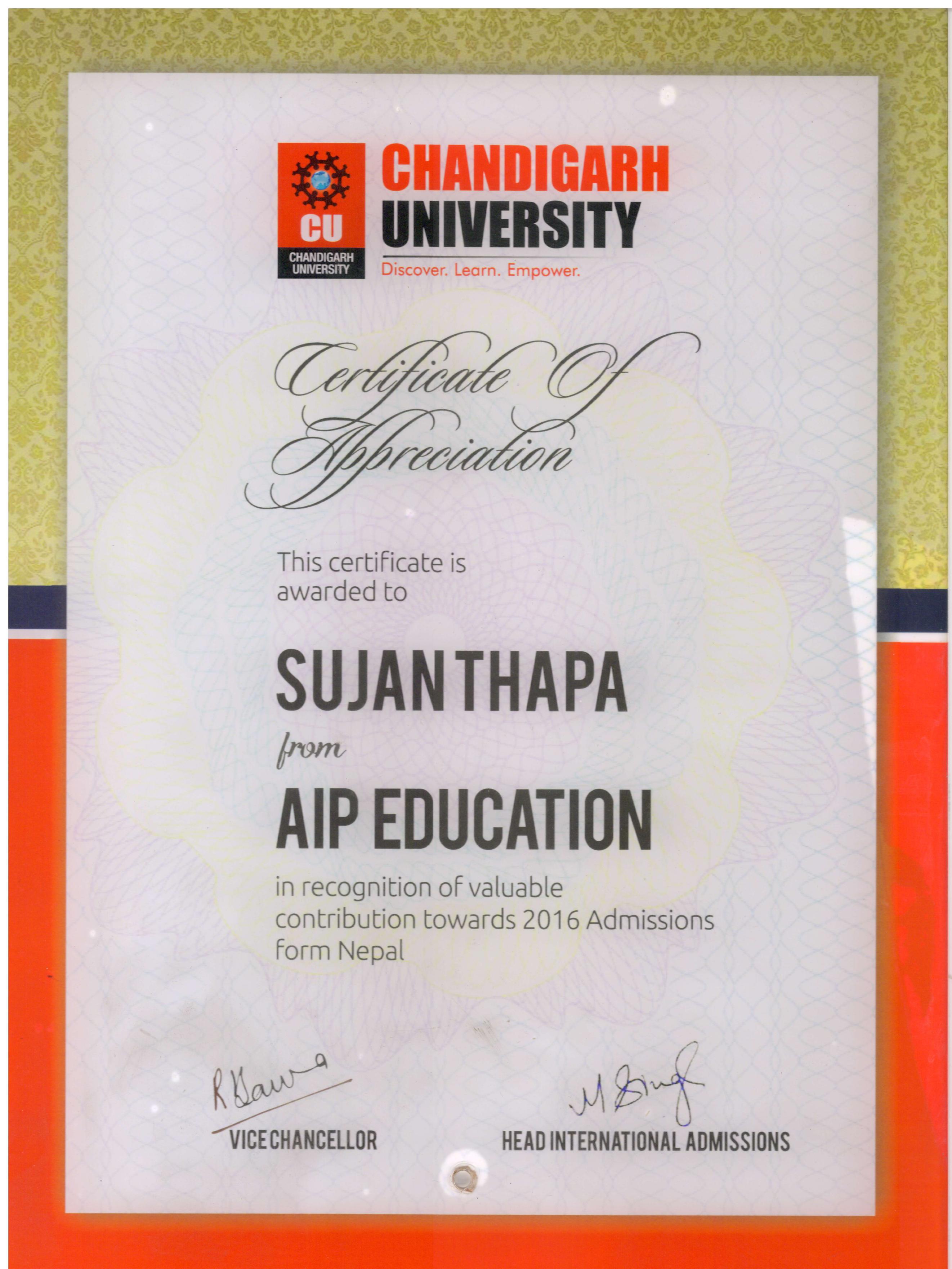 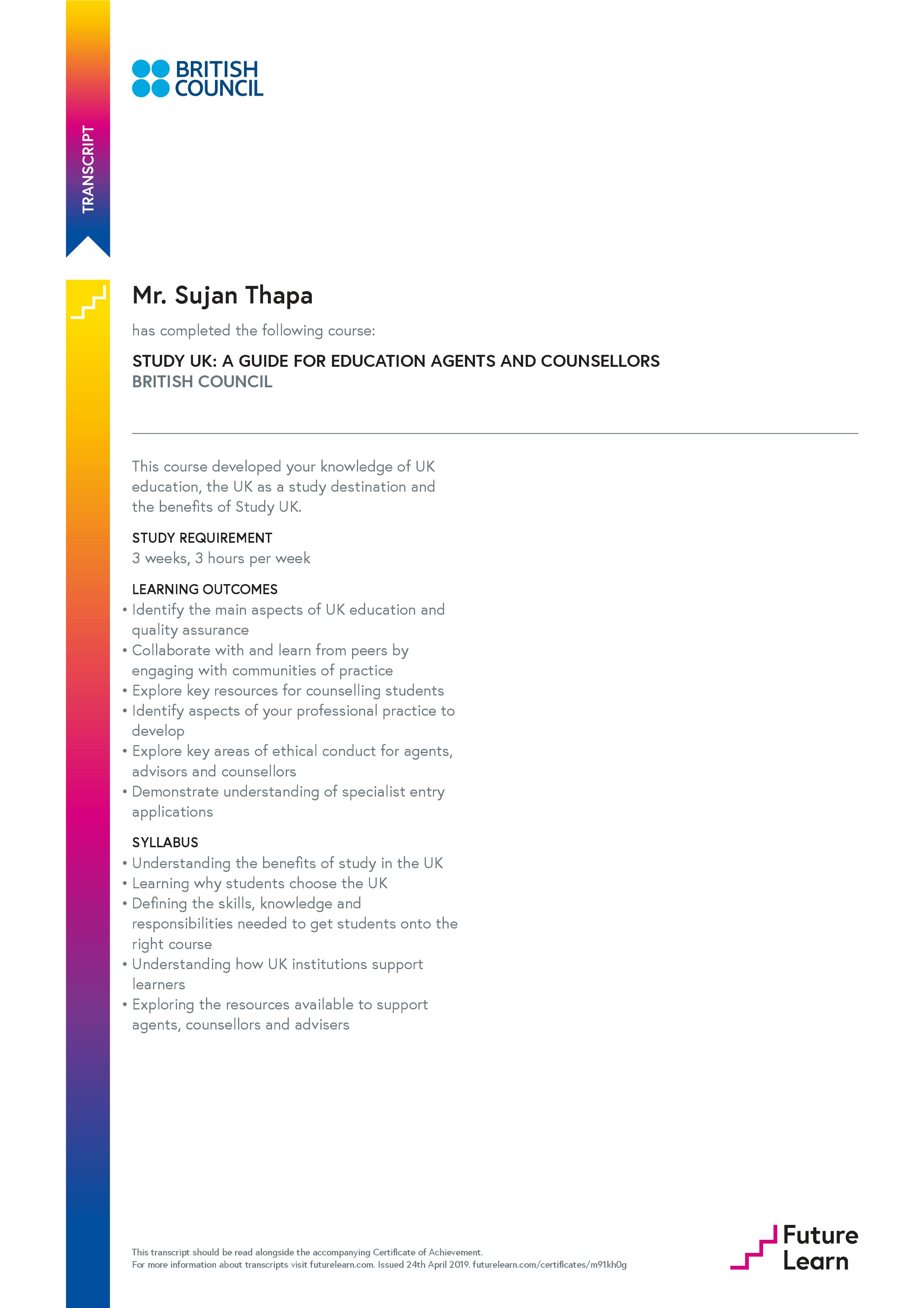 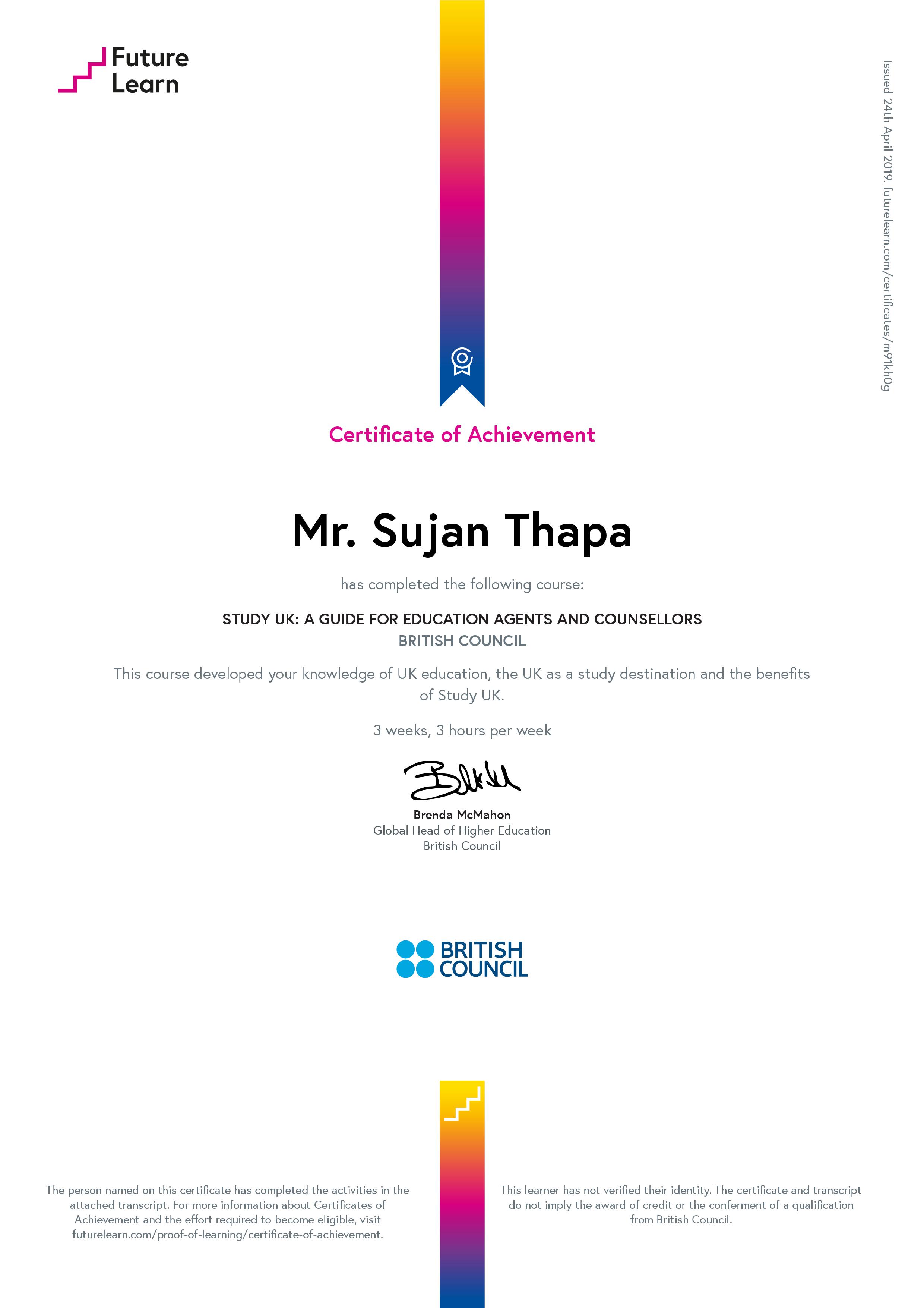 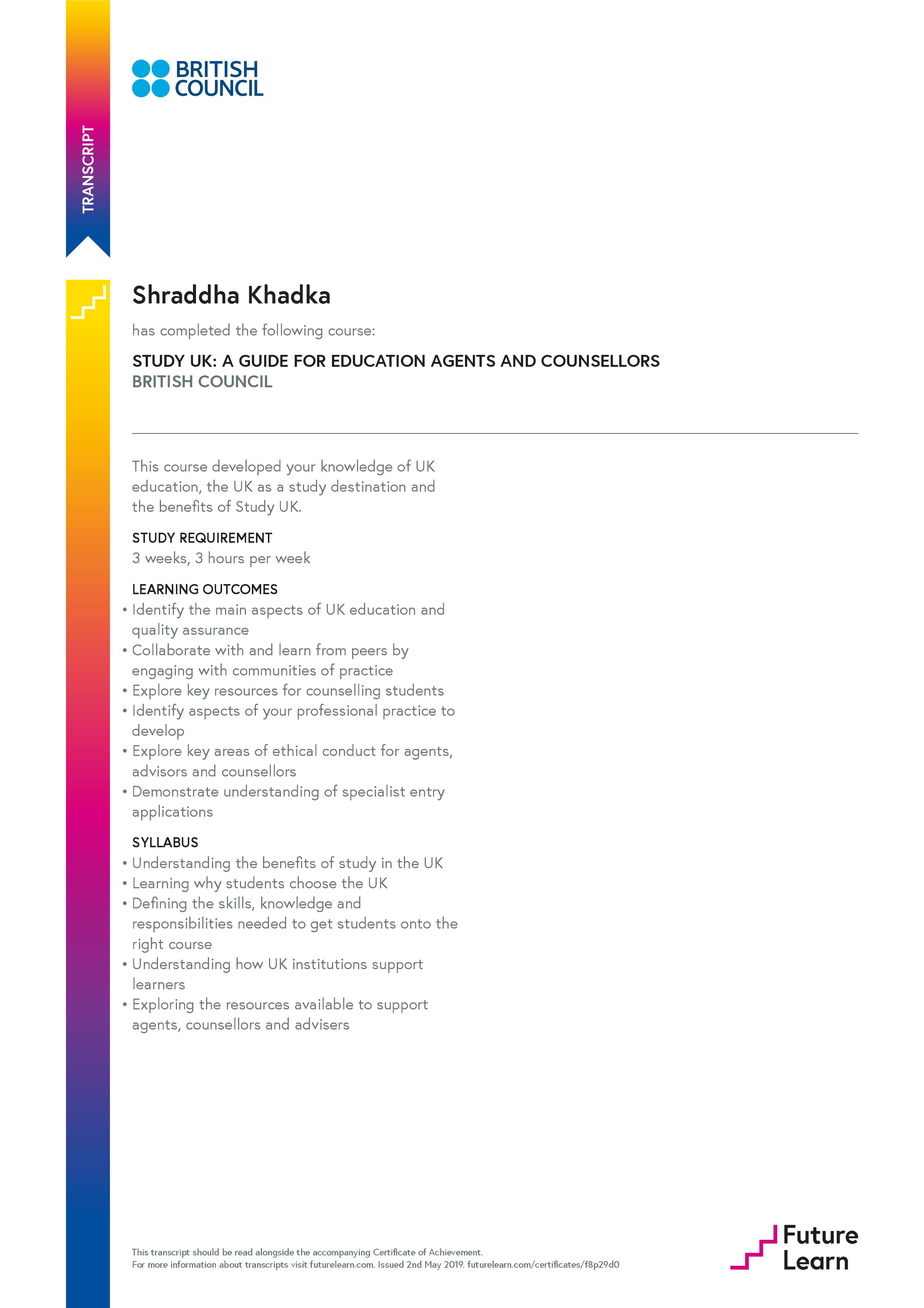